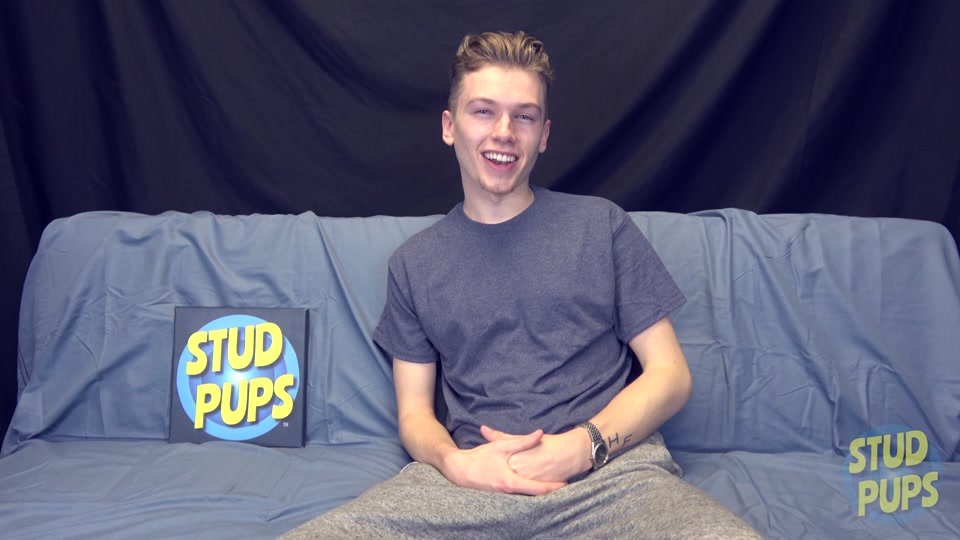 19 year old twink Chase is back and this time he’s modelling a few pairs of boxers and boxer briefs before teasing, “you probably want to see me without these, I would be guessing.”

After peeling the final pair of boxer briefs off to reveal a dusting of body hair on his butt cheeks and in his crack, he turns around to show off his circumcised cock and balls then declares, “now I’ll give you what you really want.”

He sits down, takes matters into his own hands, and ultimately busts on his underwear. 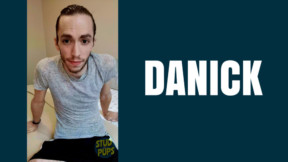 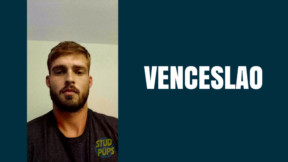 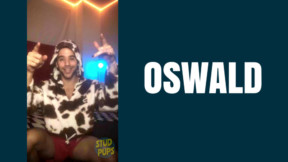 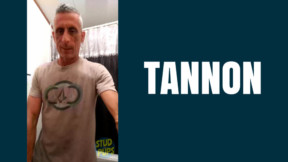 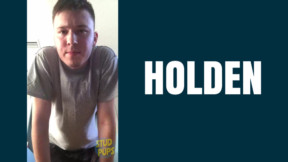 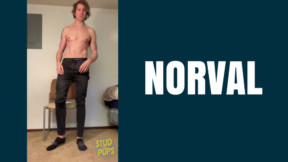 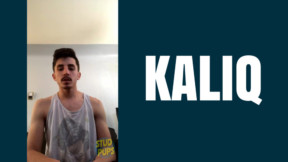 If you like Chase Models Underwear, check out these videos!

Norval Norval's a 37 year old guy with a fit body and dirty blonde hair.
Braxton Braxton's a 24 year old natural blonde with a nice cock and a slightly furry hole.
Tarin Tarin's a 30 year old, brown haired, blue eyed guy with a beard and big balls.
Trumbald 21 years old with a slight mustache, Trumbald has brown hair and green eyes.
Nick Nick's a straight guy with a soft side, a cute hair twirl, and an amazing bubble butt.
Perye Perye's 28 with a built body, goatee, nice dick, and cute butt.
Korey Korey's a 5'7", 21 year old guy with a bright red hair and ginger pubes.
Chase Chase is a 19 year old, 5'10", 135 pound twink with a cheeky personality.
Steve Steve is a shorter, dirty blonde guy who's uncircumcised and plays video games. 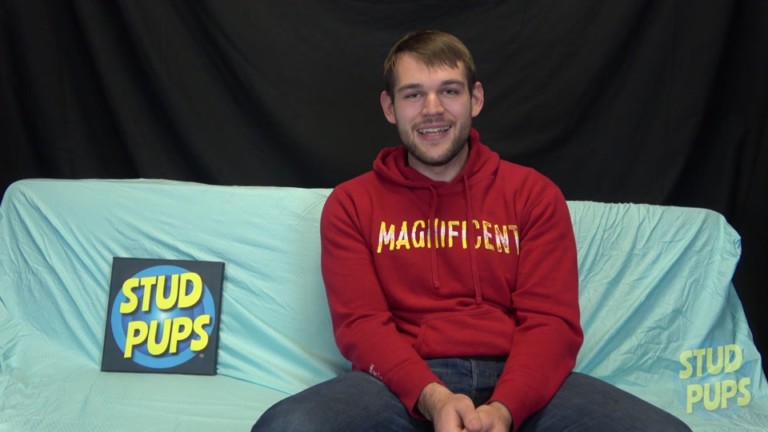 Thomas
Thomas is a beefy, 22 year old guy with brown hair and a teddy bear build. 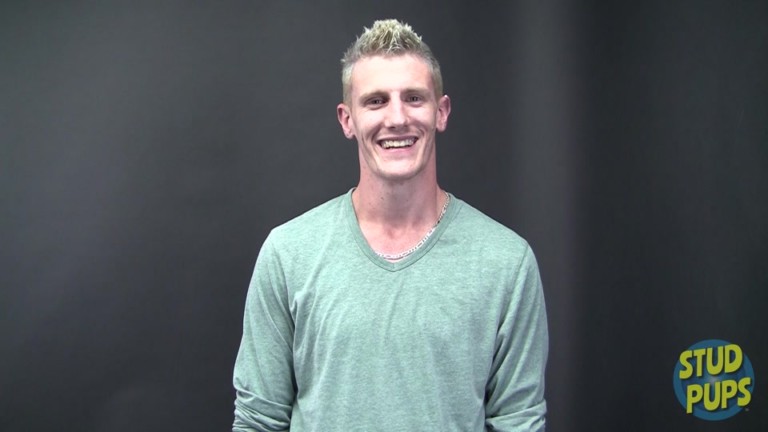 Christian
Christian's a tall 6'6", 26 year old guy who's quite at ease in front of the camera. 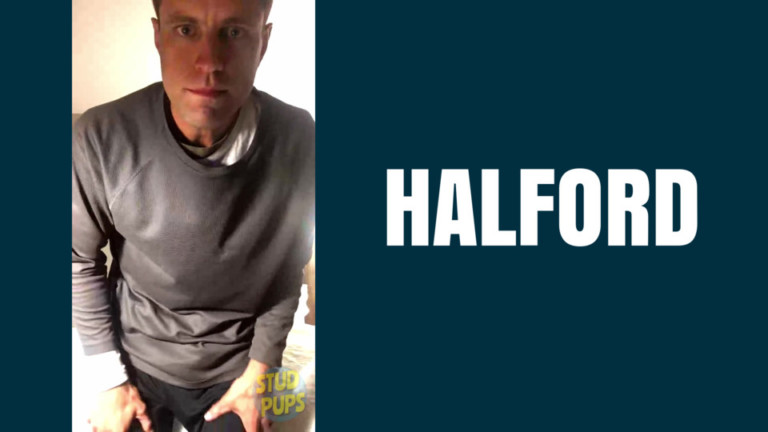 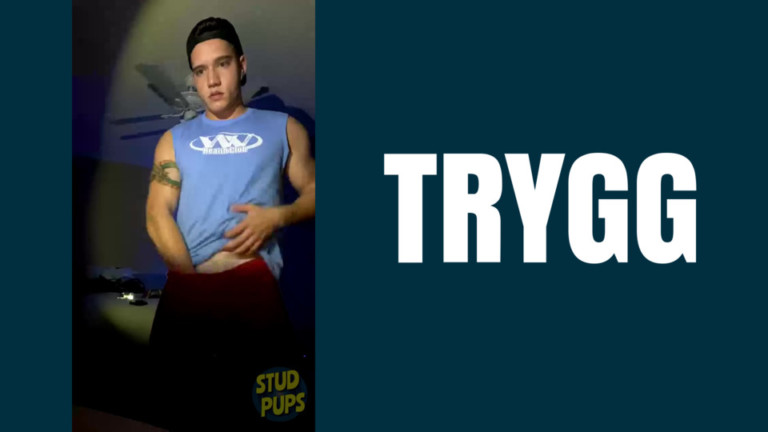 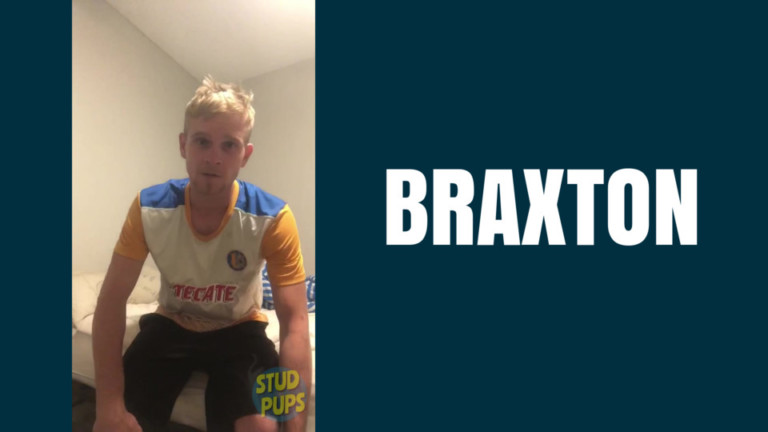 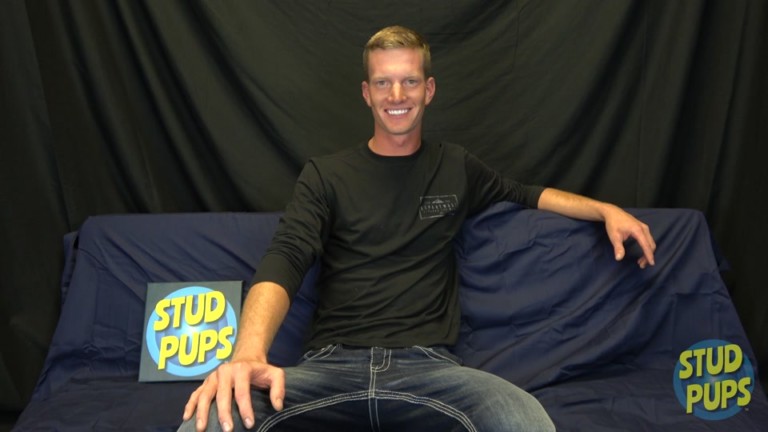 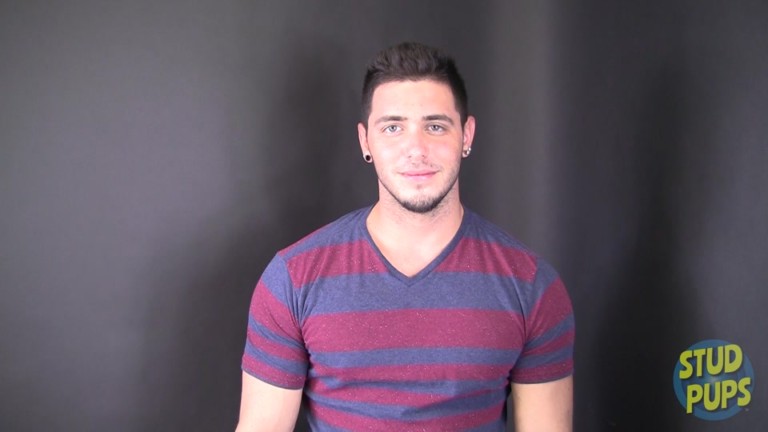 Sam
Sam's an 18 year old guy with a solid build and a nice manly butt. 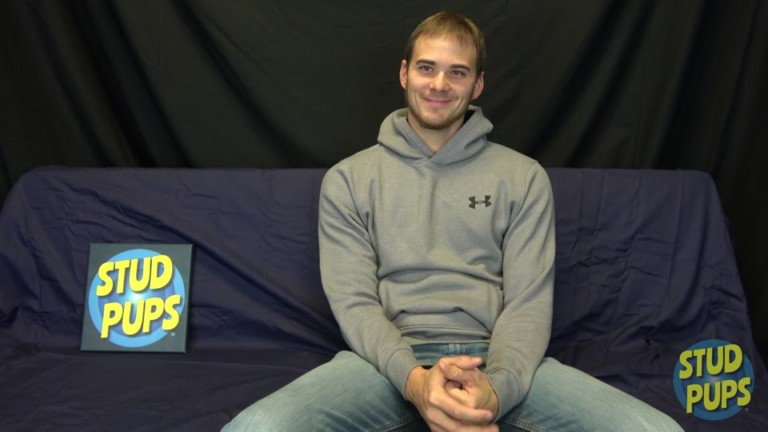